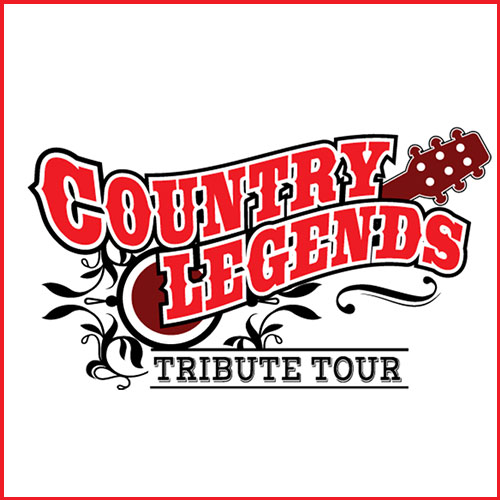 The Country Legends Tribute Tour is now firmly established as North America’s #1 Country Music Tribute Show featuring the music of the biggest names on the Country scene including Keith Urban, Garth Brooks, and the Zac Brown Band! The show includes well known musicians hand-picked by the impersonators, who between them, have a wealth of