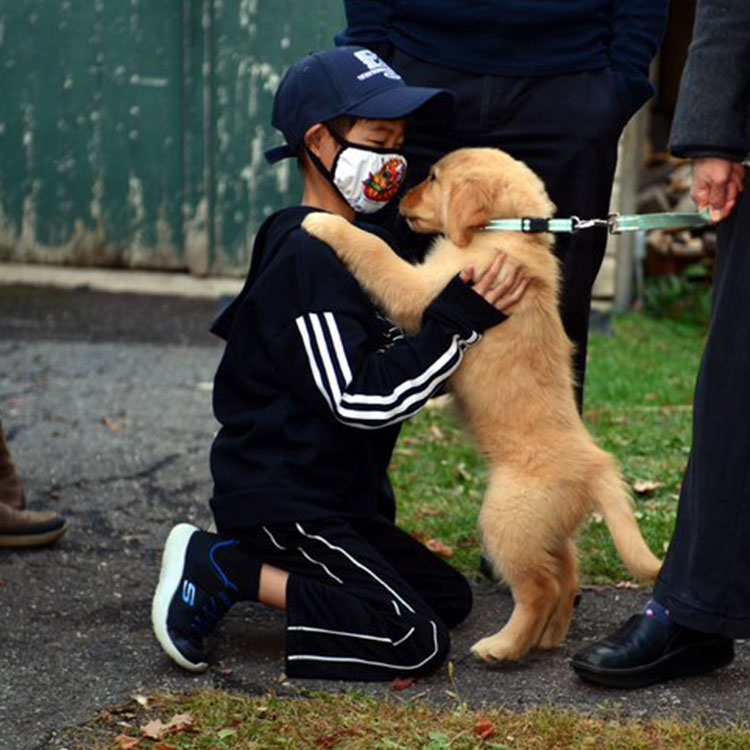 I wish to have a puppy

Eleven-year-old Lucien was just like any other child, enjoying sports and even earned the nickname “Speedy.” He was looking forward to learning how to “skate ski,” particularly because his older brother was the teacher of the class. During his first lesson Lucien kept falling and his brother knew something was not right. Lucien was diagnosed with a rare genetic condition, that starts with vision loss and involves loss of balance and coordination. It has been a gradual process realizing what this means for Lucien’s future and has brought his family closer. Lucien’s incredible resilience and strength gives everyone an appreciation of living each day with more purpose.

When Lucien found out he was going to be granted a wish, he was so excited and zeroed in on a puppy, knowing that this would bring him so much happiness! He named his puppy Noona, and they have been best friends since the day they met! Noona is more than just a best friend for Lucien, but a symbol of independence, helping him to walk on his own and providing him with sense of security.

“Noona has brought joy to Lucien at a time when he had so many challenges in his life. It’s peace of mind knowing that Lucien will also be accompanied by his dog wherever he goes.” 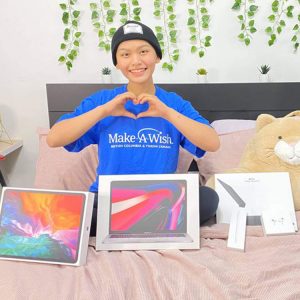 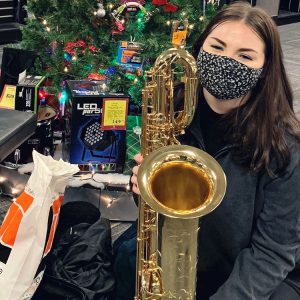 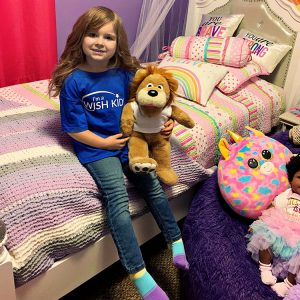