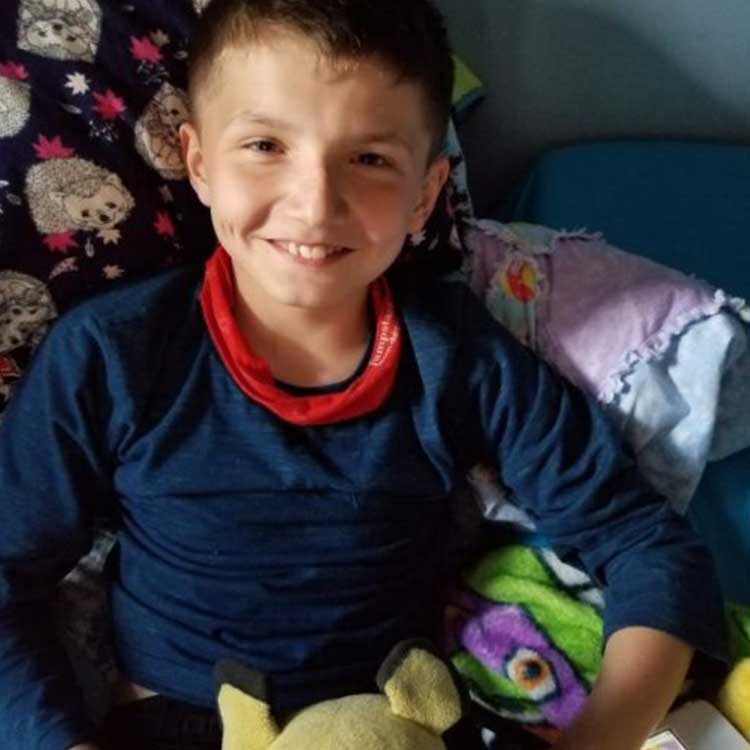 I wish to have computer equipment

Lewis is a funny, creative and sweet natured 12-year-old. He enjoys reading, gaming and anything Pokémon or Sonic related. Lewis exercises his creativity by making YouTube videos. His channel – PICHUFAN182 – consists of video game tutorials, banter with his plush toys and the adventures of Pichu, his favourite Pokémon.

In 2011, Lewis was diagnosed with spastic diplegia cerebral palsy. This condition causes tightness in the lower body and exaggerated muscle spasms. He then underwent surgery in 2014 to reduce spasticity. He was put in a cast below the knee and attended school at the children’s hospital for five weeks.

Aside from his health issues, Lewis has faced many hardships. In 2012, his family lost everything in a house fire and had to live in a hotel for three months before moving into an apartment. Then, Lewis’ family was evacuated due to the Alberta floods.

Lewis lives with his grandmother, who has been hard at work preparing for an upcoming surgery by converting the main floor where he will be living and wheelchair bound for a while. The goal of the surgery is to remove pain, gain alignment, motion and strength.

When Lewis found out that we would be granting his wish, he celebrated with a Slurpee and pizza. “He was completely overjoyed, he kept punching the air and saying ‘yes’!”, says grandma. “He has been through so much in his life and never complains. This is truly a dream come true.”

Lewis’ wish is to pursue becoming a professional content creator. For his wish, he’d like to have a recording suite in his home to make high quality YouTube videos – a great skill and distraction from the months of healing he soon faces. Lewis received his wish of professional recording equipment on July 4, 2019, and lessons from the experts on how to be an amazing YouTuber. Thanks to Memory Express and Kids Toy Play YouTube channel for supporting Lewis’ wish! 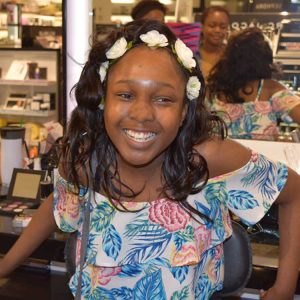 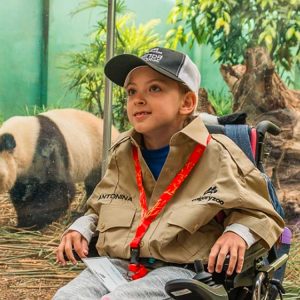 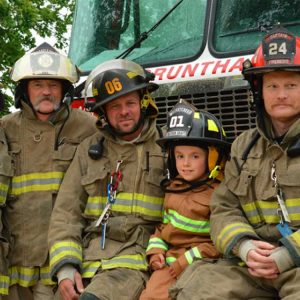